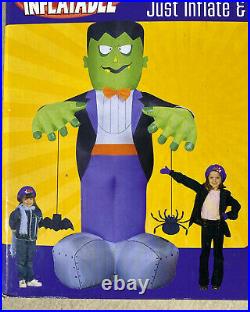 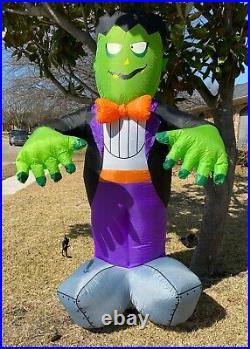 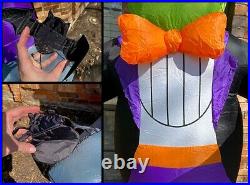 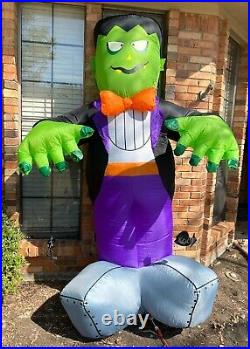 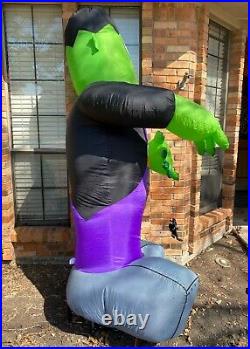 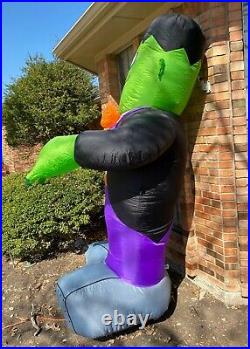 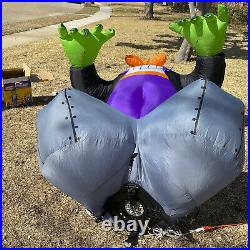 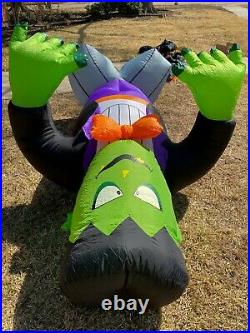 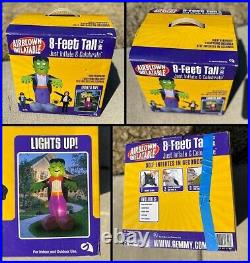 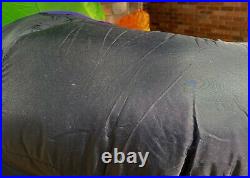 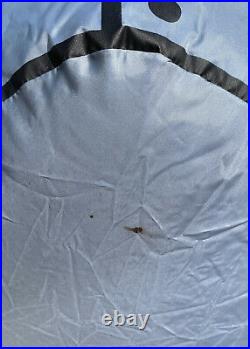 2004 Gemmy 8ft Frankenstein Halloween Inflatable Rare Orange Tuxedo Variation. This is a rare variation of this design. There are many versions with the 8 foot Frankenstein holding the spider and bat. Most designs are common. However, this variation with Frankenstein wearing a purple tuxedo and bright orange tie is a rare one. Found with a huge group of other inflatables. Stored in a climate controlled enclosed barn. Stands 8 feet tall. Comes with spiral stakes, tethers, and one extra bulb. Box has some wear and dirt. One strip of blue tape on back of box. One tiny stain on bottom of foot. Slight dirt on raised arms. Some slight dirt on the bat and spider. See all photos for condition. This item is in the category “Collectibles\Holiday & Seasonal\Yard Décor”. The seller is “skyedawn74″ and is located in this country: US. This item can be shipped to United States.